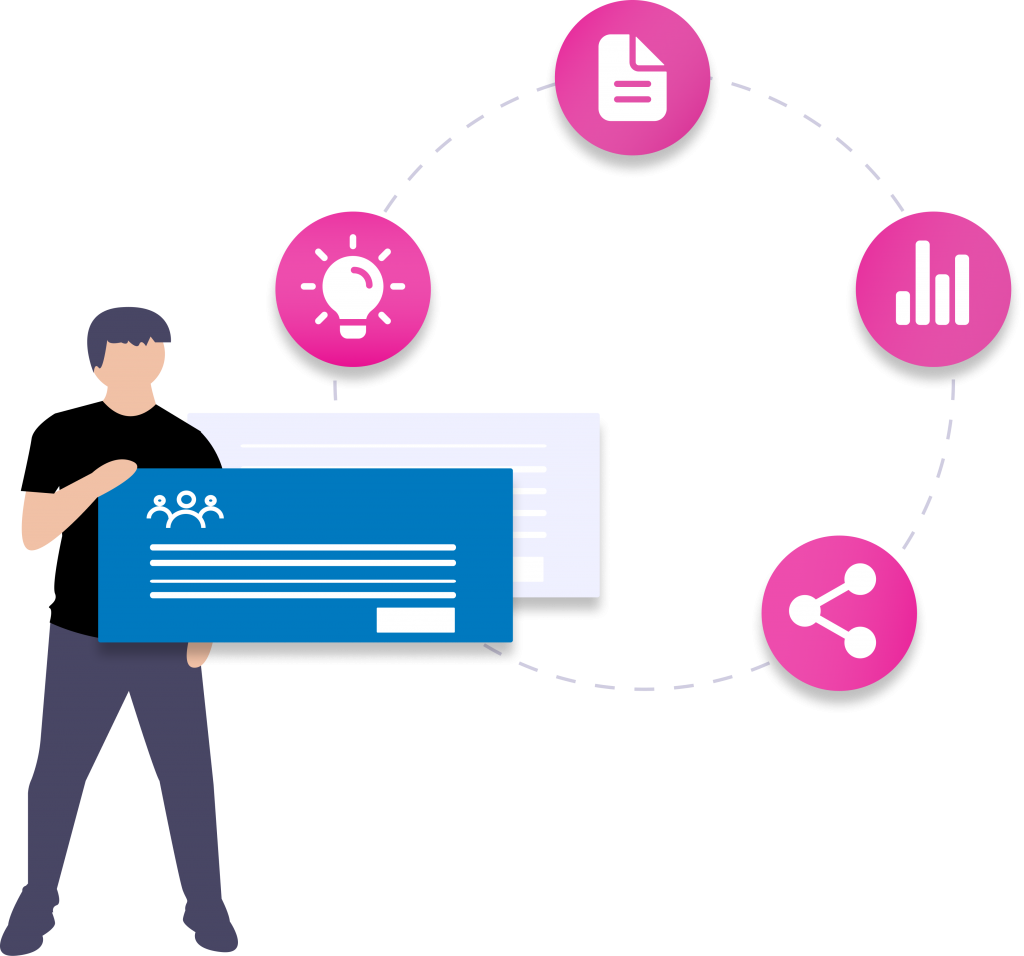 “The United States is only a step away from going into Pakistan and taking away their nuclear weapons. A far fetched scenario, but one that is widely believed across Pakistan.”

This is a side effect of President Trump pulling the United States out of the Iran nuclear agreement it negotiated with its allies according to Professor Kanishkan Sathasivam of Salem State University in Massachusetts.

“Pakistan only wants nuclear weapons because India has them. They see it as national survival.”

If the US can go against close allies like the UK and France with whom they negotiated the Iran nuclear deal then the feeling in Pakistan is that being a lower level ally they are now more vulnerable.

For Professor Sathasivam this matters because India-Pakistan relations require little to deteriorate. Kashmir, which is a contested area between Indian and Pakistan, is a powder keg. It could only take a spark to spread conflict across the region.

Pakistan has a stronger relationship with the United States than Iran which has allowed them to develop and maintain a stockpile of nuclear weapons. But its governing institutions are weak and conspiracy theory type beliefs carry a weight they do not in stable states.

India As A Great Power

“India aims for great power status. World affairs status is tied to the possession of nuclear weapons and it is why they would not consider giving them up”.

For Professor Sathasivam the Trump withdrawal from the Iran nuclear deal emboldens India to say to others that you can’t trust the West, indirectly giving them more geopolitical power.

But India is in an uncomfortable middle position in Professor Sathasivam’s view. They don’t want to be a hypocrite for not supporting Iran nuclear ambitions, yet to get a seat at the table of leading powers they need to been seen as a responsible player.

“Within international law states like North Korea and Iran signed the nuclear non proliferation treaty. By doing do they chose to abide by its rules. Indian and Pakistan didn’t. You are treated worse if you agree to the rules and then break them, rather than if you never agreed to the rules at all.”

This is a perverse incentive to not agree to international rules according to Professor Sathasivam. Iran is treated differently than Pakistan even if one could argue Pakistan is just as much a rogue state as Iran.

The global governance system was largely created by United States and it’s sustained by American power. This means that it’s largely based on the values and interests of the United States.

Journalists from Brazil, Venezuela, Lebanon, Tunisia and India have recently reached out having found his profile on Expertise Finder.

Indian journalists are often from niche security publications looking for a different point of view, one from outside of India. The Modi government and India-Pakistan relations is a popular topic.

American journalists in Massachusetts contact him, but he’s had less success outside of the northeast. Professor Sathasivam has found that American journalists prefer someone from an institution like Harvard University which has a strong brand. They want the Harvard name associated with their article. Foreign journalists on average are more open to learning about his perspective.

He has had to decline requests because at times he can’t accommodate a tight deadline.